The path to independence is paved with support

July is the month where we celebrate American Independence. The hard-won fight that gave birth to a democratic bastion of freedom for people to live their lives as equal under the law. Independence didn’t just happen – it was and is a long game with lots of strategic decisions and choices made for the greater good.

Along the aging journey, I see many analogies on this battle for independence. The most common fear we hear about from older Americans aging in place is that of losing their independence. Yet, many will make short term decisions that over time will threaten the very thing they cherish most – their independence. When faced with a decision where they can greatly enhance their safety with a tiny sliver of assistance, many seniors will often choose independence with huge risk. This often results in —you’ve guessed it —much greater dependence. Take the example of an older adult who is having frequent falls in the home. Rather than seek a solution to investigate and remedy the problem, denial sets in fueled by fear. Even after the fault lines have been exposed, many older adults will continue to minimize the danger thinking that their independence is under assault if they acknowledge a problem or receive assistance. Inevitably, the consequences of this poor decision making will be laid bare when after rolling the dice, a traumatic fall brings on a full-blown medical crisis like a broken hip or a traumatic head injury. The terrible irony is that in their quest to stay independent, they are authors of their own dependence. 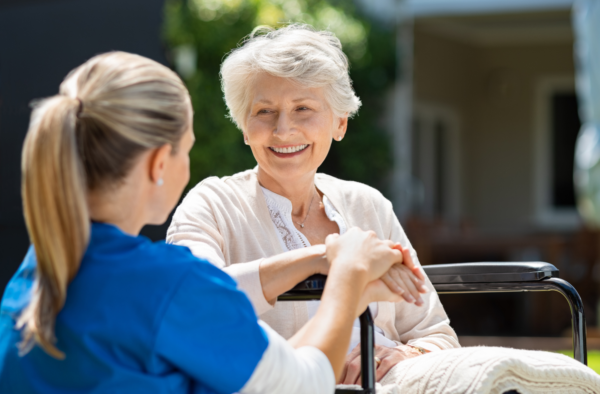 The point here is that independence is not all or nothing — there is a lot of give and take and weighing risks/benefits to be as optimally independent as you can be. Independence, just like democracy in America, is a messy struggle of compromises.

Denial is not a winning strategy. Proactive planning to explore and tackle the issue is! Make changes that reduce falls risk like having a care management and home environmental assessment, trying physical therapy or getting expert advice on adaptive or assistive equipment. In the end, that openness and willingness to accept assistance will have huge pay offs with an enhanced quality of life on the continuum of independence.

Categories: Uncategorized
« Gray is a Color on the Rainbow
Dealing with Delta »